Dr Louise Porter and Sandi Phoenix will be supporting you to understand children's behaviour and foster behavioural, social, and emotional skills.

Join us for a powerful course to re-think and re-frame the role of teachers and educators in supporting children’s emerging social competence. This event will flex your thinking, question your knowing, and change your practice forever.

This course includes self paced and live content. It will be run throughout 2022.

This course is listed on the School Readiness Funding Menu https://www.education.vic.gov.au/childhood/providers/funding/Pages/SRFmenu.aspx 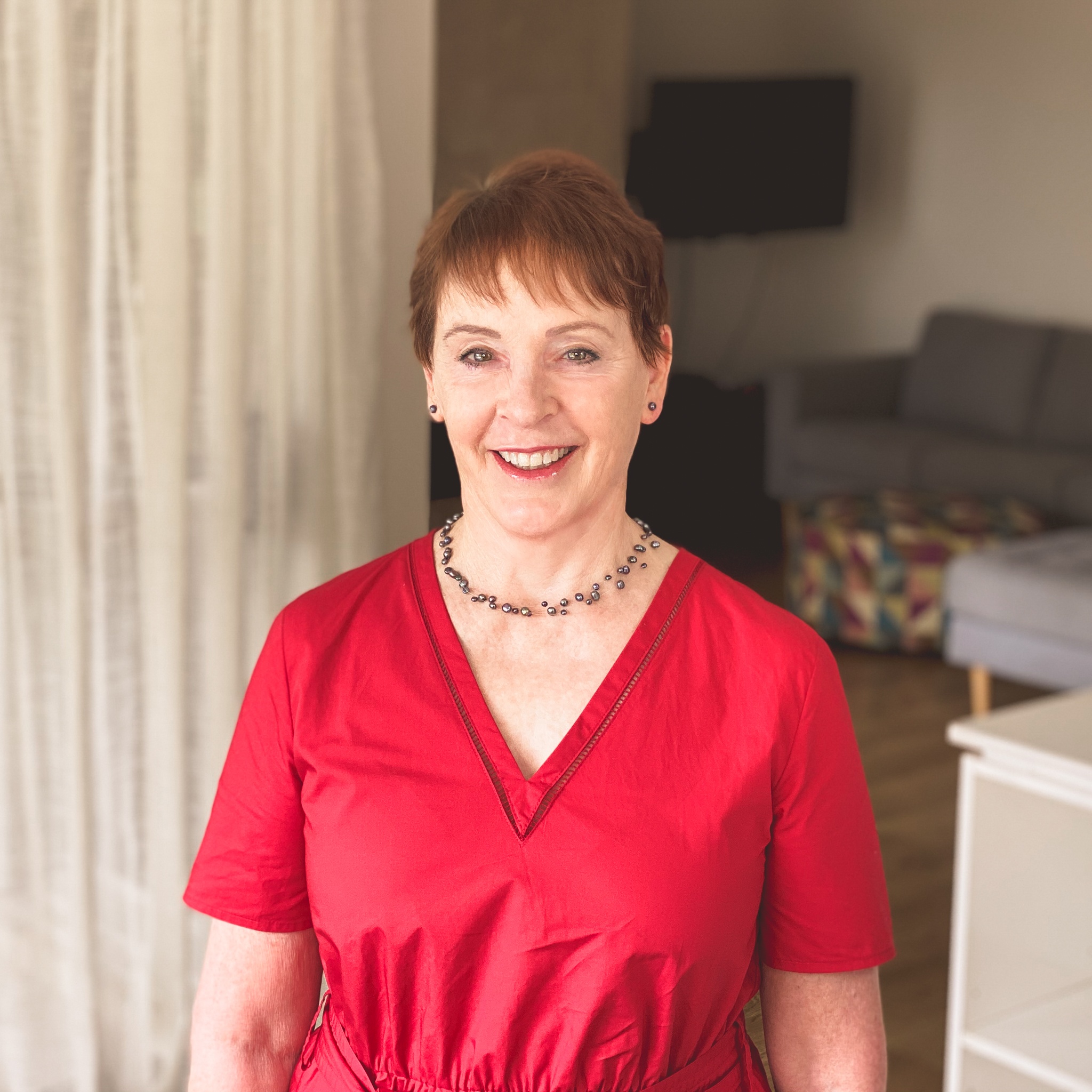 Dr Louise Porter, PhD, MA(Hons), MGiftedEd, DipEd, BA, BIntStuds, Child Psychologist is passionate about safeguarding children’s self-esteem, promoting their social skills, and supporting their resilience in the face of the challenges that life often raises. Louise advocates for teaching children to behave considerately, being mindful of how their behaviour affects others, rather than what consequences it may earn them. She has taught at university, conducted a private practice for 30 years, and worked in both mainstream and disability agencies and schools. She is an outstanding author of some of the best texts in the world on the topic of guidance. Louise is a popular speaker throughout Australia and internationally. 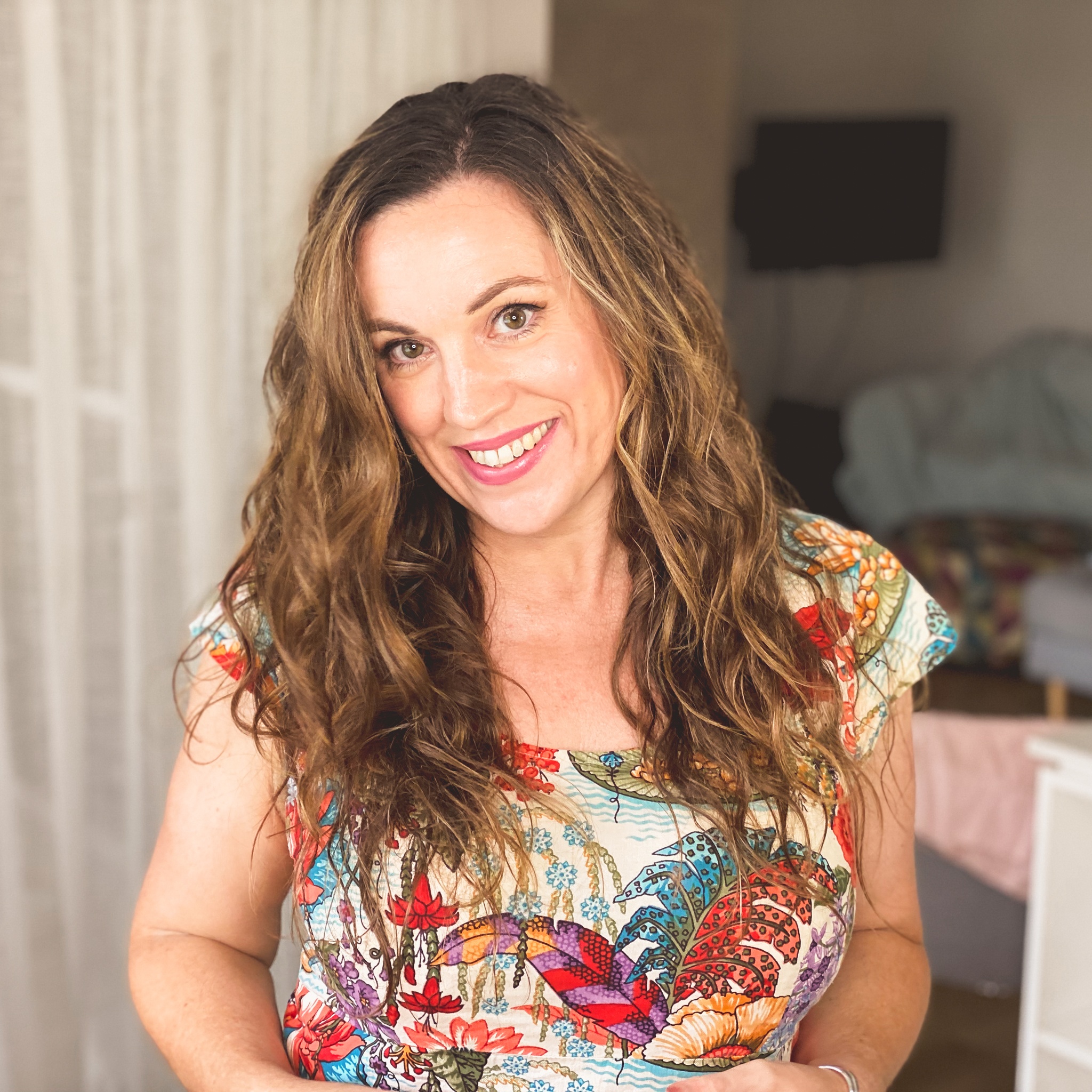 Sandi is the founding company director and Principal Facilitator at Phoenix Support. Her framework, The Phoenix Cups, have revolutionised how staff not only work with children’s behaviour, but how teams view each other’s behaviour. The approach provides a framework of how to understand and respond positively to differences and conflict. The Phoenix Cups adds a new perspective to understanding each other and learning to work and live in harmony together.

In other words, success at making the transition to school depends on children’s social and behavioural competencies (NICHD Early Child Care Research Network 2003a) and capacity to regulate their emotions within the context of group activities (Graziano et al., 2007; Grolnick & Ryan, 1989). This ability may be particularly crucial for navigating school entry because the new learning environment and challenging academic tasks can arouse anxiety and frustration, which must be managed. In turn, teachers view well-regulated children more positively, which contributes to an improved teacher-child relationship that, in turn, also supports children’s educational engagement and attainment (Graziano, 2007; Ladd et al., 1999).

In light of this research, this seminar aims to provide early childhood educators and teachers with the tools to foster children’s self-regulation and, in turn, their readiness for school.